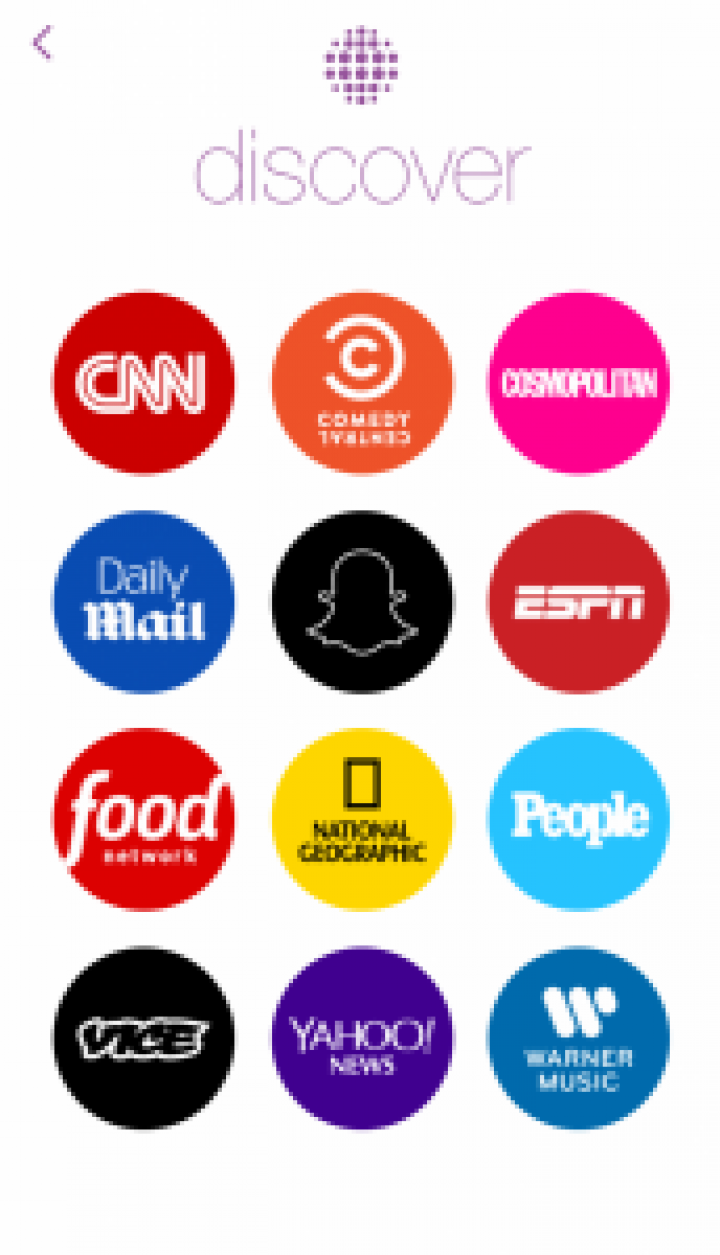 WHAT’S TRENDING IN A DIGITAL WORLD

Facebook launched in 2004, Twitter took off in 2006, and Bitcoin erupted in 2009. In our world of evolving innovation, Social Media Week acts as the leading hub to inform social media enthusiasts, and everyday consumers, of ongoing trends in today’s social sphere.  Social Media Week hosts conferences in 6 continents, 21 cities, and is home to approximately 70,000 attendees and 5,000 speakers. We had the pleasure of attending New York City’s Social Media Week this past February and noted some of the most current trends of today’s digital age.

Snapchat and Millennials
Several months ago, President and Chief Connector Jessica Levin asked her Facebook network for feedback on Snapchat. 90% of the responses referred to the app as a millennial application. So why is Snapchat correlated with millennials?  Creative Agency Code and Theory explained millennial’s existence in the digital age.  Creative Strategist Kelly Meyers mentioned that those classified as Generation Y prefer platforms such as Instagram and Snapchat to document experiences and friendships.  She then referred to a source by The University of Washington saying that millennials prefer these platforms because they are more private and prevent the fear of judgment.

According to a report by BI Intelligence, the target market for Snapchat is 13 to 25 years old. Snapchat’s Discover feature, launched in late January, permits B2C brands to target the Generation Y pool using short stories with enriching multimedia. Brands such as CNN, Cosmopolitan, and ESPN are active on this interface. An example of CNN’s snapchat story is displayed above.

The Impact of the #Hashtag
Former Google designer Chris Messina founded the hashtag in 2007.  Since the release of the hashtag, the concept has erupted on social platforms enhancing the community for events, products, and campaigns. #Tagboard Founder and CEO Josh Decker states, “hashtags are designed to create a signal, not noise,” indicating that hashtags are used to categorize content. #Tagboard found that tweets with one or two hashtags have 21% higher engagement than tweets with three or more hashtags.

B2C brands can engage with new prospects by crafting tweets for trending topics. Decker highlighted Reese’s Twitter efforts by showing that their brand interacts with trending hashtags. For example, Reese’s hopped on the #WhatIsLoveIn4Words bandwagon and in turn received mentions, retweets, and followers from a new cluster of prospects.

Predictive News vs. Trending News
Pete Cashmore, Founder and CEO of Mashable, introduced the trend of predictive news in his interview with Social Media Week Founder & Executive Director Toby Daniels. Predictive News was a concept similar to Seven Degrees Communications’ Anticipatory Marketing theory. Predictive News, according to Cashmore, dominates trending news.  Mashable strives to be the leading source for news across all topics and uses the formula of demographic targeting to make that happen.  Predictive News and Anticipatory Marketing are achieved through data, big and small.  Some of the data includes website clicks, newsletter clicks, trending keywords, and Focus Groups.

Snapchat and the hashtag were innovations that plunged into a digital revolution. What trends do you predict will impact the digital age in the next several years?  Share your prediction in the commentary below.

Sorry, comments are closed for this item.